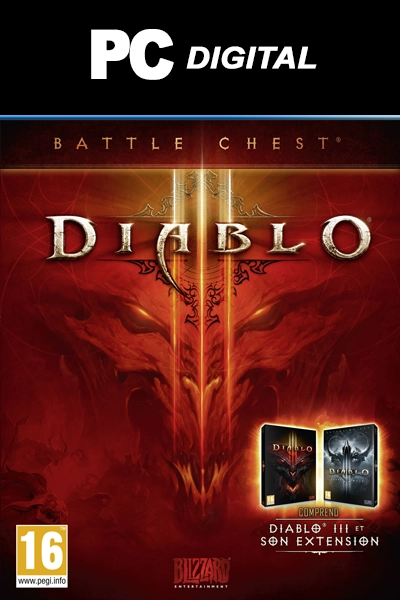 DIABLO 3 BATTLECHEST for PC is a digital code with no expiry date. Once bought, this downloadable code will be delivered directly to your email address with no shipping cost.

27371 27371 27371 Blizzard DIABLO 3 BATTLECHEST for PC is a digital code with no expiry date. Once bought, this downloadable code will be delivered directly to your email address with no shipping cost.

DIABLO 3 BATTLECHEST for PC is a digital code with no expiry date. Once bought, this downloadable code will be delivered directly to your email address with no shipping cost.

Pay Attention! This is a digital product. The code will be sent by email.

Two games in one: The Diablo III: Battle Chest includes Diablo III and the Reaper of Souls expansion to provide the ultimate Diablo III experience. Shake the earth, blast your enemies with fire and ice, and summon otherworldly minions as you wield the powers of your heroic birthright.

The Hells Await: Now is the time for you to conquer evil and save all of Sanctuary. Defeat the Prime Evils and the Angel of Death in five epic acts with six formidable character classes. Once you're finished with the campaign, take on Adventure Mode for unlimited challenges and rewards.

Dare Sanctuary’s dark world: From the fabled spires of Caldeum to the besieged walls of Bastion’s Keep, the mortal world has fallen under the corrupting influence of infernal powers. Come to Sanctuary’s defence as it teeters on the brink of demonic annihilation.

Amass untold riches: Collect a dizzying array of treasures as you defeat the minions of Diablo. Equip, upgrade, and craft powerful weapons and armour as you grow into a legendary hero.

Fight alongside your friends: Take on the demonic horde with up to three other friends on Battle.net, Blizzard’s free online gaming service. Scale the difficulty (and the loot) to as much as you and your party can handle.

Conquer new gameplay mode: After you finish the campaign, Adventure Mode opens up all of Sanctuary by allowing access to any waypoint in any Act. It also introduces Bounties and Nephalem Rifts, two new game features with boundless replay value.

To order Diablo III: Battle Chest we have kept as simple as possible. Within minutes you will have your desired game in your home. All you have to do is fill in your details, select a payment method and complete the payment. It's as easy as that! The code will appear directly below your screen and sent within minutes to your address so you have a copy.

How to buy Diablo 3 Battlechest PC?

Buying Diablo 3 Battlechest for PC from livekort.no is as easy as 1 2 3! Simply fill in your email address, select a payment method and complete the payment!

Why buy from us? 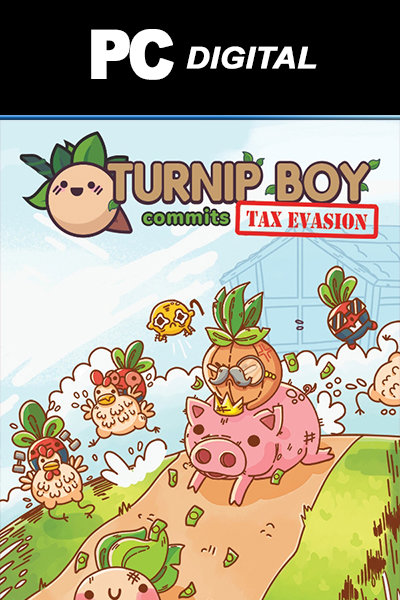 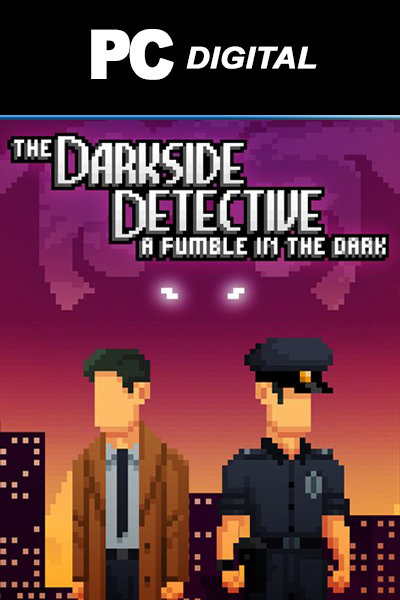 The Darkside Detective: A Fumble in the Dark PC 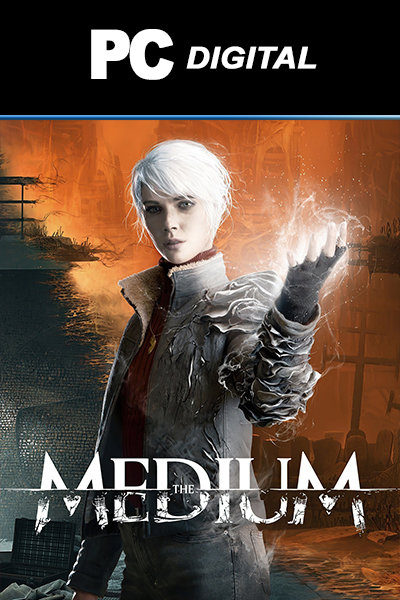 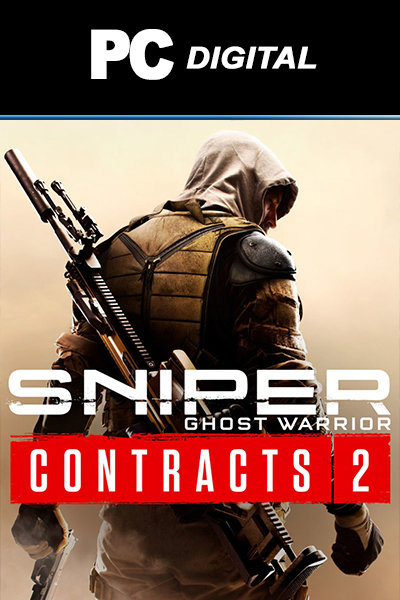 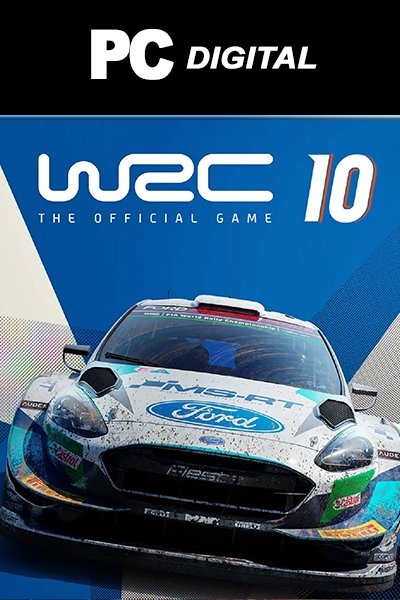 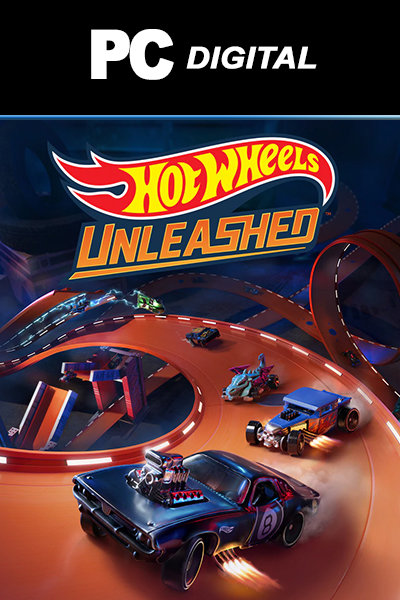 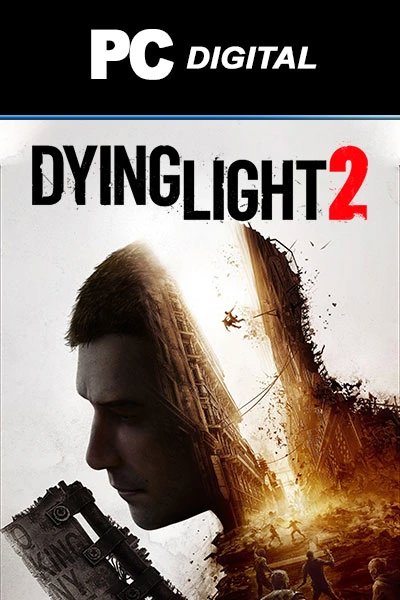 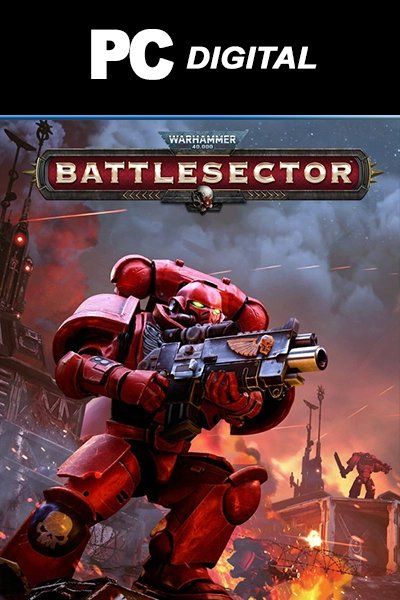 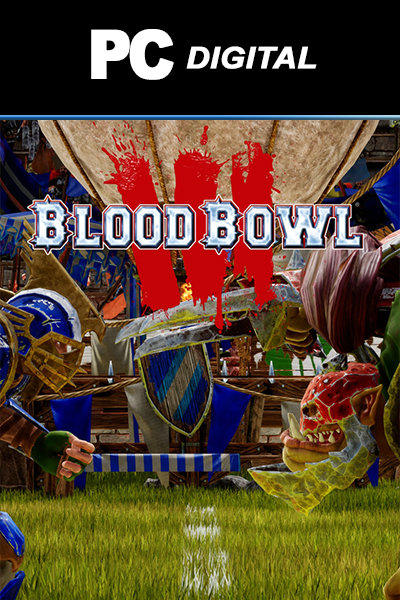 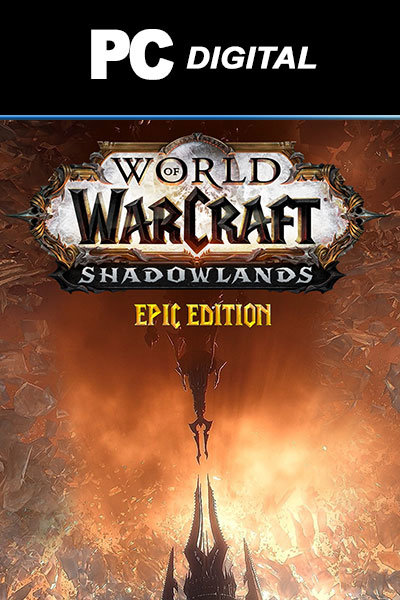 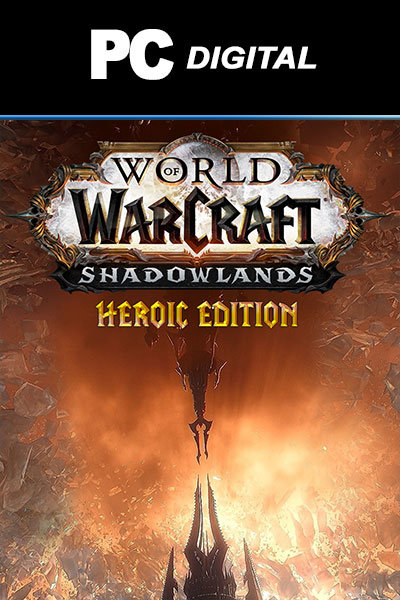 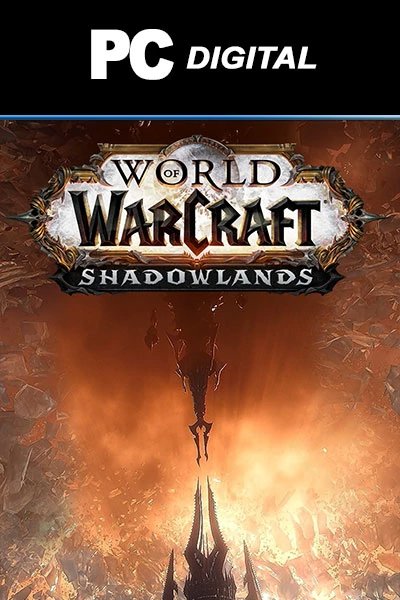 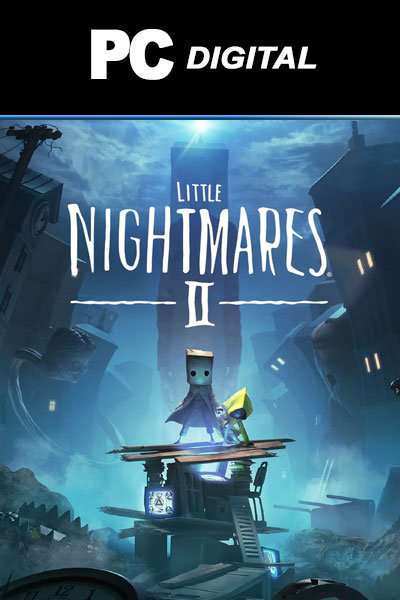 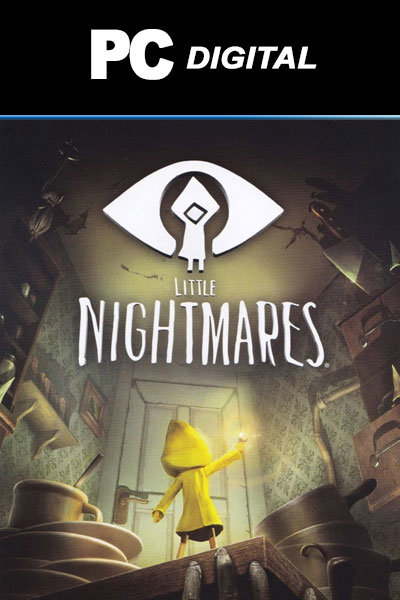 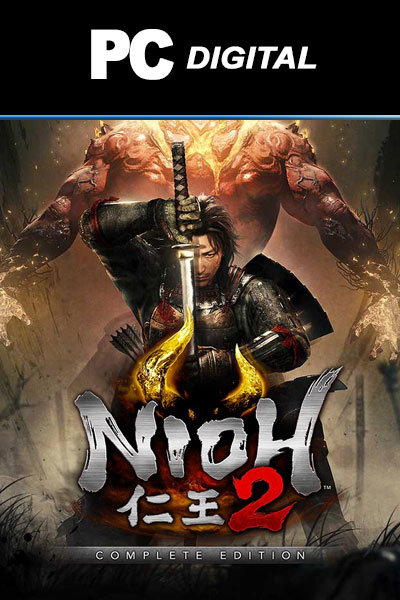 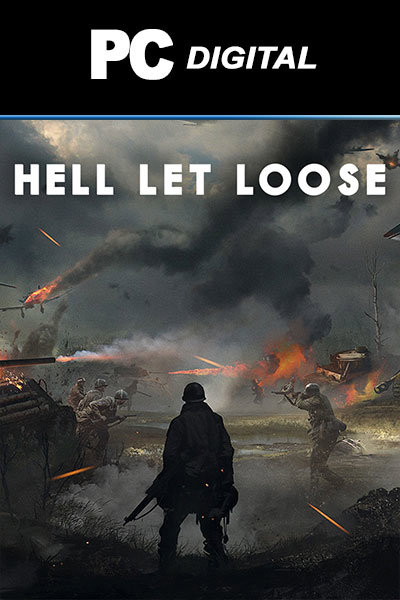 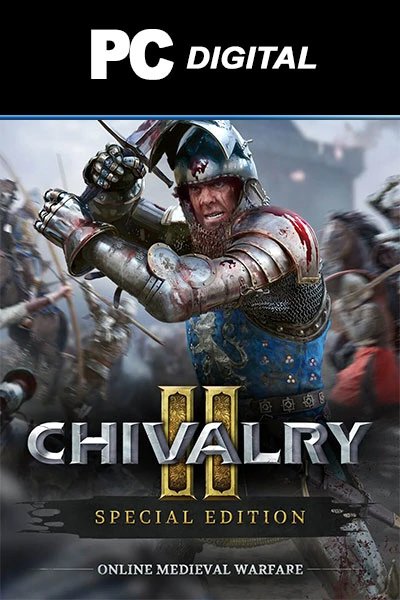 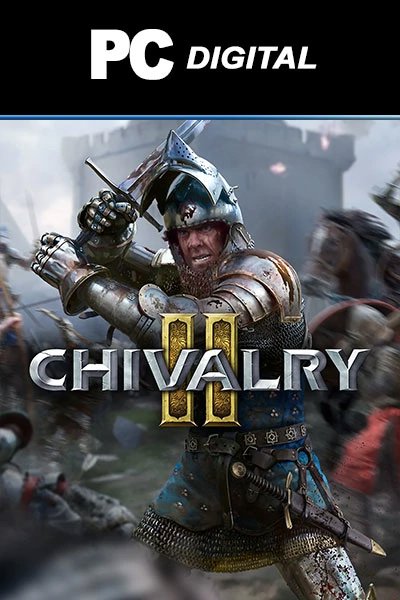 Welcome! Register or login with one of the options below, or continue as guest.

We use cookies to ensure you get the best experience on our platform.  Learn more